A night at Wox! 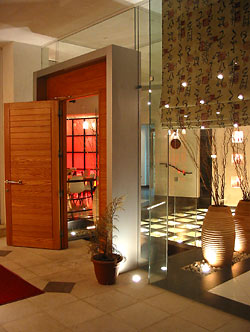 Last night we checked out another new place here (at least new to us). The place is called Wox. It’s a Chinese restaurant, which began as a mere delivery service but was then developed into a full-fledged restaurant in the stylish Amman neighborhood of Abdoun.

The place is really nice and a great stop for those that like to spend their hard earned funds eating out. Wox’s interior design is modern meshed with some Chinese elements. The food was as superb as we remembered from delivery but the service was a bit slow. We dined with our dear friend Hani, whom we haven’t seen since we got married. We had a fabulous time, since we really missed him.

The topic that dominated our discussion: the new private (a first!) radio station here: Mood FM. We were introduced to this station as soon as we arrived and it has served as a very entertaining companion as we drive the streets of Amman running errands. The theme is easy-listening and classics but its play list is broad. It is really enjoyable to listen to, featuring legends like Bob Dylan, Santana, the Beatles and many others.

Much to our surprise, we discovered Hani is working as a DJ there three days a week. So we spent a big chunk of our evening making suggestions of songs that he might want to play on his next show. Ah, it’s impossible to beat the joy of being home. 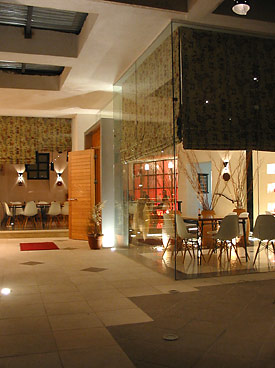 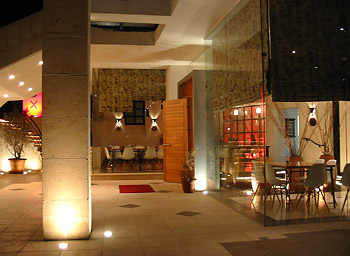